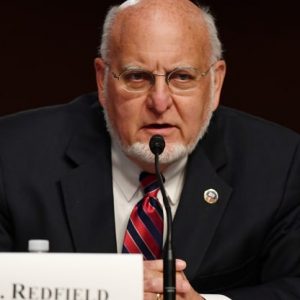 The current surge in coronavirus cases across the American South may have been caused by Northerners who traveled South for vacation around Memorial Day, said Dr. Robert Redfield, director of the Centers for Disease Control and Prevention. “If you look at the South, everything happened around June 12 to June 16. It all simultaneously kind…… END_OF_DOCUMENT_TOKEN_TO_BE_REPLACED 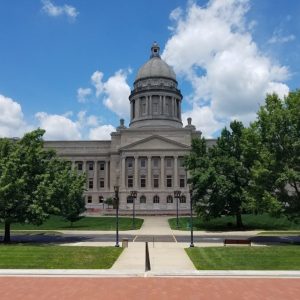 Wednesday is an important date in Kentucky this year. That’s when most legislation approved during the 2020 General Assembly takes effect. Tom Troth, who serves as legislative agent for the Kentucky Baptist Convention, noted that this year’s session, like activities for most of life right now due to the COVID-19 outbreak, were anything but normal…… END_OF_DOCUMENT_TOKEN_TO_BE_REPLACED 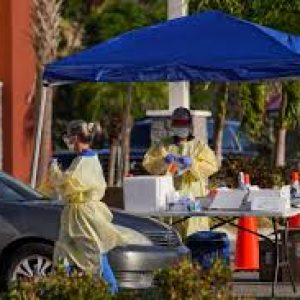 After FOX 35 News noticed errors in the state’s report on positivity rates, the Florida Department of Health said that some laboratories have not been reporting negative test result data to the state. Countless labs have reported a 100 percent positivity rate, which means every single person tested was positive. Other labs had very high…… END_OF_DOCUMENT_TOKEN_TO_BE_REPLACED 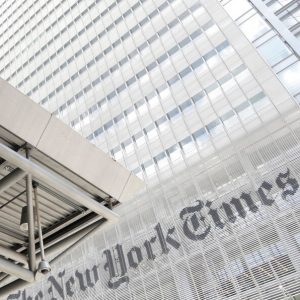 Bari Weiss, an opinion editor at The New York Times, quit her job on Tuesday with a public resignation letter that alleged harassment and a hostile work environment created by people who disagreed with her. Andrew Sullivan, another prominent journalist who expressed concern that a “woke” culture is crowding out dissenting opinion, similarly announced his…… END_OF_DOCUMENT_TOKEN_TO_BE_REPLACED 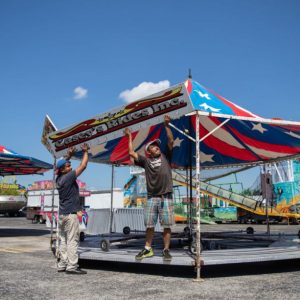 A carnival scheduled to begin Thursday in the parking lot of Greenwood Mall will go on as scheduled despite coronavirus-related concerns expressed by some, including Bowling Green City Commissioner Brian “Slim” Nash. Casey’s Rides Inc. from Utica has begun the process of setting up the carnival, which features rides and food booths. It is scheduled…… END_OF_DOCUMENT_TOKEN_TO_BE_REPLACED 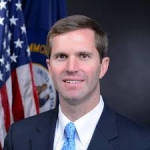 Amid spiking rates of COVID-19 in Kentucky, a state appeals judge has rejected efforts by Gov. Andy Beshear to block two lower court rulings that limit his ability to order restrictions on crowds in public and class sizes at day care centers. Acknowledging that COVID-19 causes “severe respiratory illness and, in some cases, leads to…… END_OF_DOCUMENT_TOKEN_TO_BE_REPLACED