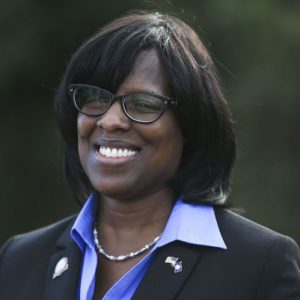 FRANKFORT — The conservative tea party movement that backed Matt Bevin when he was a struggling long-shot Republican wants Bevin to keep Jenean Hampton as his running mate when he seeks re-election as governor in 2019. A dozen tea party leaders from across the state met with Bevin at the Capitol about a month ago, and the first…… END_OF_DOCUMENT_TOKEN_TO_BE_REPLACED 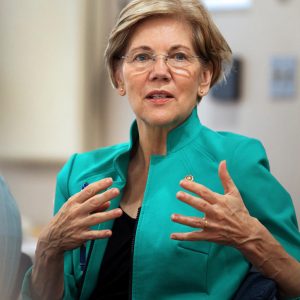 The 2018 elections are in the books, and the 2020 election campaign begins very shortly. With dozens of Democrats interested, some have said they will make a decision by year’s end. That’s just a few weeks away. What did the 2018 elections mean for 2020? It’s difficult to say. Had Democrats notched a more resounding…… END_OF_DOCUMENT_TOKEN_TO_BE_REPLACED

FRANKFORT, Ky. (AP) — After years of expansion because of a poor economy and new eligibility rules, Kentucky’s Medicaid population has been steadily declining as more people get jobs that pay them too much to be eligible for government-funded health care. Kentucky’s Medicaid enrollment is down “probably around 41,000” over the last five months, Cabinet…… END_OF_DOCUMENT_TOKEN_TO_BE_REPLACED 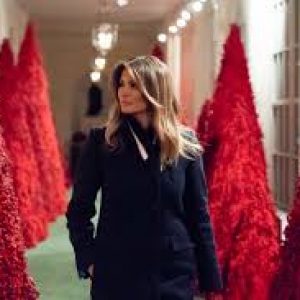 Melania Trump defended this year’s White House Christmas decorations after photos of a hallway filled with all-red Christmas trees sparked criticism and jokes. Speaking Wednesday during a town hall event at Liberty University in Lynchburg, Virginia, the first lady, who unveiled the holiday decor Monday, remarked on the response to the 40 crimson topiary trees…… END_OF_DOCUMENT_TOKEN_TO_BE_REPLACED 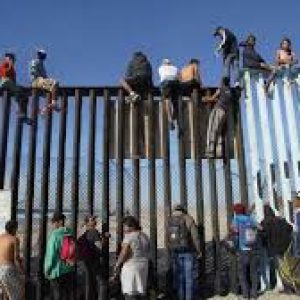 Political up-and-comers like New York’s Rep.-elect Alexandria Ocasio-Cortez might feel comfortable comparing Central American migrants to Jewish families fleeing Nazi Germany, as she did in a tweet the other day. But some elder statesmen in her party seem to know better. Take Hillary Clinton, who surprised a lot of people last week when she told…… END_OF_DOCUMENT_TOKEN_TO_BE_REPLACED

FRANKFORT, Ky. (KT) – Attorney General and Democratic gubernatorial candidate Andy Beshear is banging the gambling drum again in Kentucky. He sent a two-page letter to lawmakers on Monday with a repeated call for expanded gaming as a way to fund the state’s ailing pension system. Beshear, who made a similar plea in July when…… END_OF_DOCUMENT_TOKEN_TO_BE_REPLACED 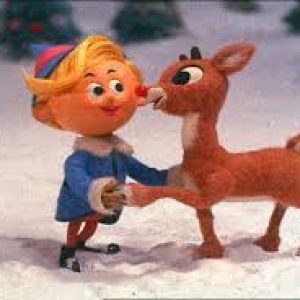 “Rudolph the Red-Nosed Reindeer” aired Tuesday night on CBS, and Twitter users gathered around the digital fireplace to share the moment. And what a moment it was. Some people joked that they noticed a few things in the Christmas classic that they didn’t always spot ― or simply ignored ― when they saw it years…… END_OF_DOCUMENT_TOKEN_TO_BE_REPLACED 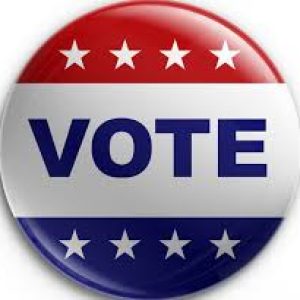 Republican Sen. Cindy Hyde-Smith defeated challenger Mike Espy, a Democrat, in the runoff election for the U.S. Senate in Mississippi, CBS News projects. Hyde-Smith was appointed earlier this year by GOP Gov. Phil Bryant after Sen. Thad Cochran, also a Republican, stepped down. Hyde-Smith is the first woman elected to the Senate from Mississippi, and…… END_OF_DOCUMENT_TOKEN_TO_BE_REPLACED 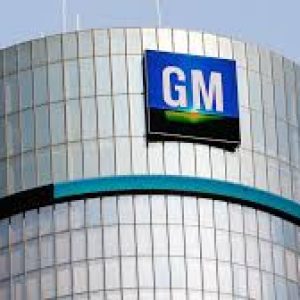 What’s good for America hasn’t been so good for General Motors Co. With gasoline prices falling and new electric cars beckoning, consumers are abandoning the conventional sedans that have defined the U.S. auto industry since the days of Henry Ford. Scarred by a financial crisis a decade ago, GM is moving unusually fast this time to…… END_OF_DOCUMENT_TOKEN_TO_BE_REPLACED 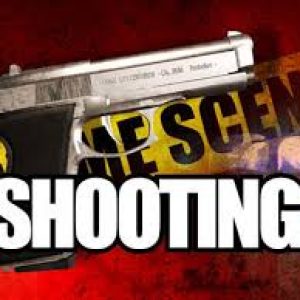 A new proposal would require New Yorkers who want handgun licenses to undergo search engine and social media checks, including handing over log-in information and passwords to police. State Sen. Kevin Parker, a Democrat representing Brooklyn, introduced the bill this month, according to the state legislature’s website. If signed into law, the legislation would impact those applying for or…… END_OF_DOCUMENT_TOKEN_TO_BE_REPLACED